Okay, so traditionally, you are supposed to make this with ground up lamb’s meat. Hence the name. We shepherd sheep, we don’t really shepherd cows. But honestly, I’ve eaten lamb. It mostly sucks. I don’t know why it doesn’t taste good, but it doesn’t. I tried these really expensive lamb chops once and it was just… sweet and the taste was weird. I know that doesn’t tell you much if you’ve never tried it before, but that’s the best I can do.

It was weird tasting.

So, when I make (watch my bestie make) Shepherd’s Pie, ground beef is used. If you’ve read either of the last two recipes I wrote for this site, don’t worry. This one isn’t I-Can’t-Cook-To-Save-My-Life food. This is actually an incredibly tasty, time and tested recipe that my whole family loves and begs me (my bestie) to cook anytime we come around.

You ready? We’re gonna start with mashed potatoes again! (This has to be my favorite carb of all time) I’ve just copied, pasted, and slightly edited the mashed potatoes section from the Snow Caps recipe because I am lazy.  If you’re super, duper lazy, you can buy precooked and pre-mashed potatoes from most grocery stores. Just make sure to get two of the family size containers or you won’t have enough.

We’re gonna make this a recipe for 6-8 people. 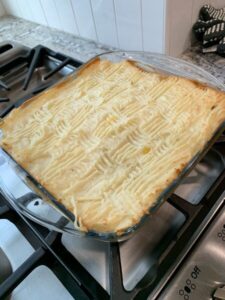 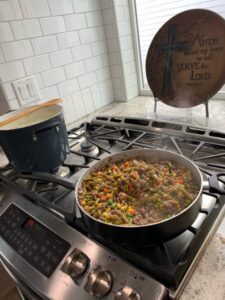 Below is a note for those of you who want to add cheese! 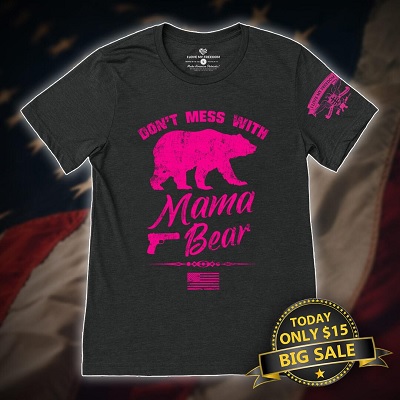 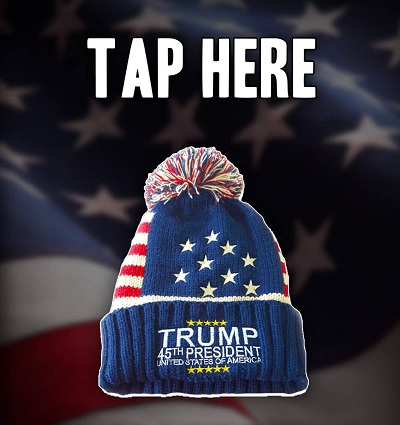 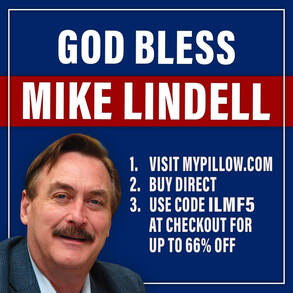