Honey baked ham is one of those meats that seems to be the centerpiece of whatever meal it’s in. It’s delicious at Thanksgiving, Easter, Christmas, or even for your 4th of July BBQ party. It’s a family favorite! The next time you wanna have a delicious and wonderful family get together whether it be a holiday or just Sunday, try this honey ham and you won’t regret it. 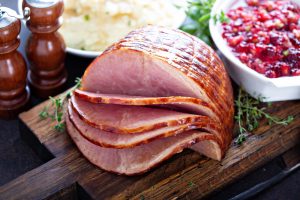 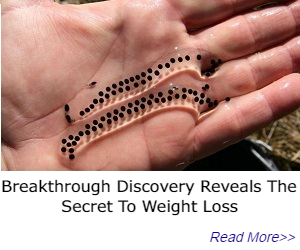